Ok, so you have chosen your destination and booked your accommodation which is either an Apartment, B&B or a Luxury villa.

Now you just have to organize what to visit in Corfu and of course what to eat … As you probably already know Greek islands are mostly all about sea-food, drinks on the beach and ouzo in Tavernas by the sea. Introducing < mεzέdes >
Greeks are into mεzέdes as Spanish are into tapas and Italians into aperitif.

Oyζo mixes the spirit and opens the journey.

Mεzέdes can be the classical and original melt_in_the_mouth octopus which personally we absolutely recommend, anchovies, (gónos kalamaráki) baby squids or crispy atherína in late spring.

Some chunky tzαtziki is of duty, mεlitzanosalata (made be egg-plant) and taramasalata (can be white or pink) is a must also.

Every mεzε has its particularity and from one place to another they may vary on the spices and in the way they are cooked and served, even in Corfu from North to South you will find variations. 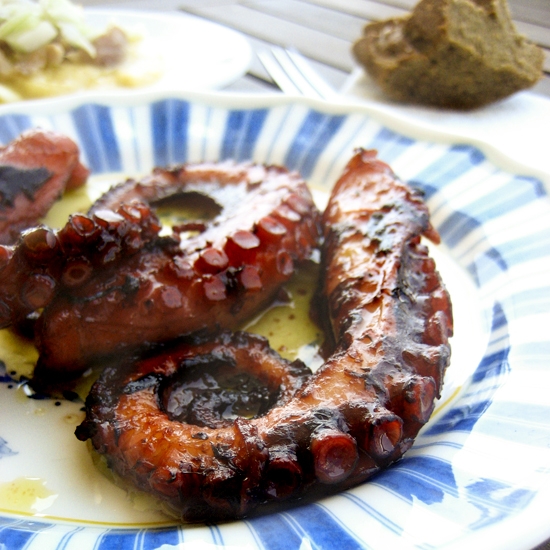 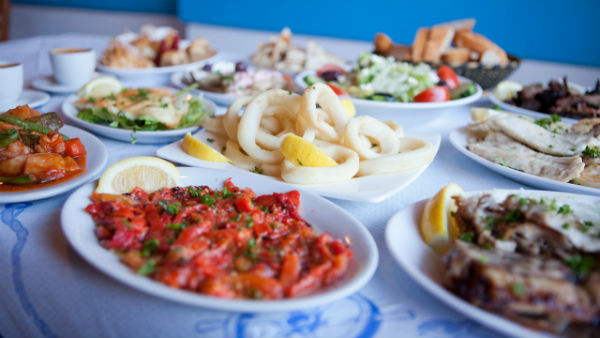 Remember ! no mεzε can be tasted without the accompaniment of a serious Oyζο glass.

Mεεt the < Casserole > dishεs
The Corfiot dishes are dominated and inextricably tied in with the history of the island, and this is what makes the Corfiot food so different from the rest of Greece.

Italians : The Venetian domination influenced the Corfiot kitchen and local cuisine into introducing a more elaborate gastronomy and a traditional one. As Italians are very much into sauces, especially the ones made from tomatoes, you will find many Corfiot dishes made with a red sauce base.

Πastitsada is for sure the most well known pasta dish, cooked with thick pasta and tomato sauce and veal, beef or rooster. Flavoured with garlic, minced onions, white wine and spiced with cloves, cinnamon and bay leaves – some use nutmeg, cumin and allspice.

Σofrito another classic dish that gets its name from the Italian word fritto, meaning fried. Thin floured slices of veal fried incorporated into a sauce of garlic and parsley, cooked in white wine and vinegar. Served over mashed potatoes (Poulenta). 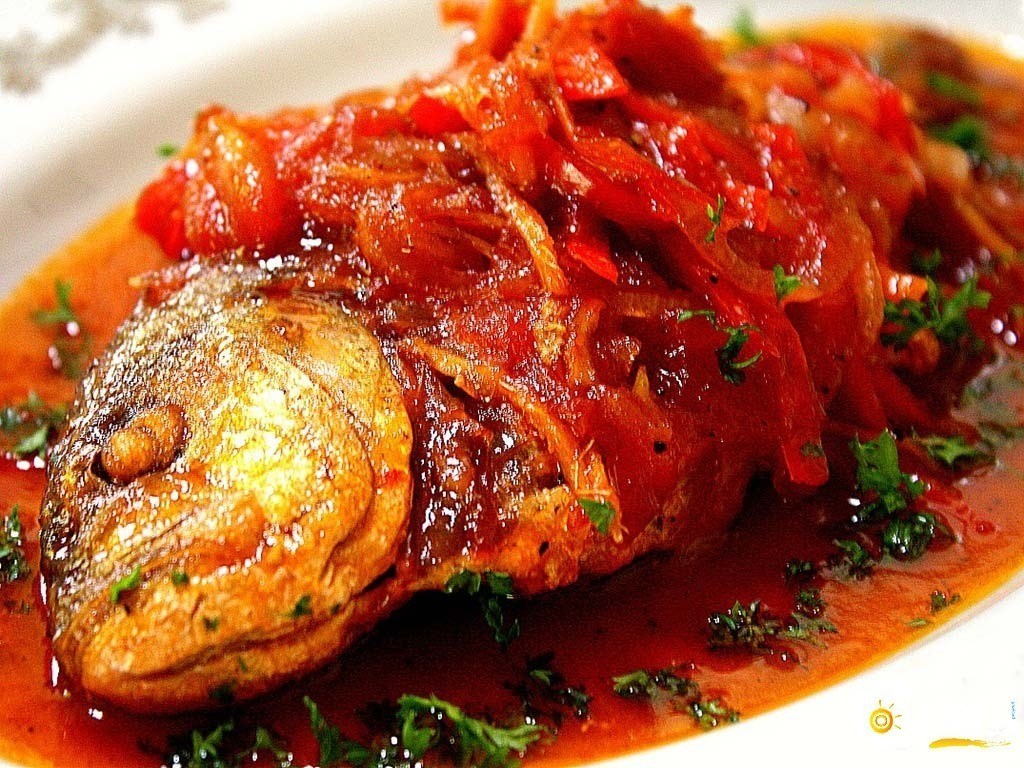 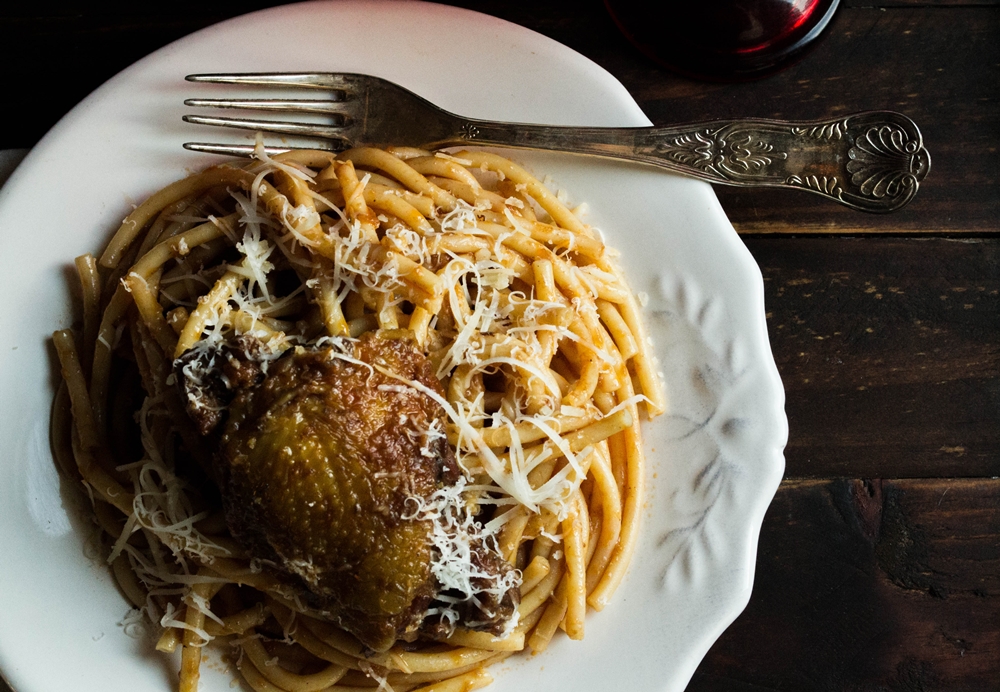 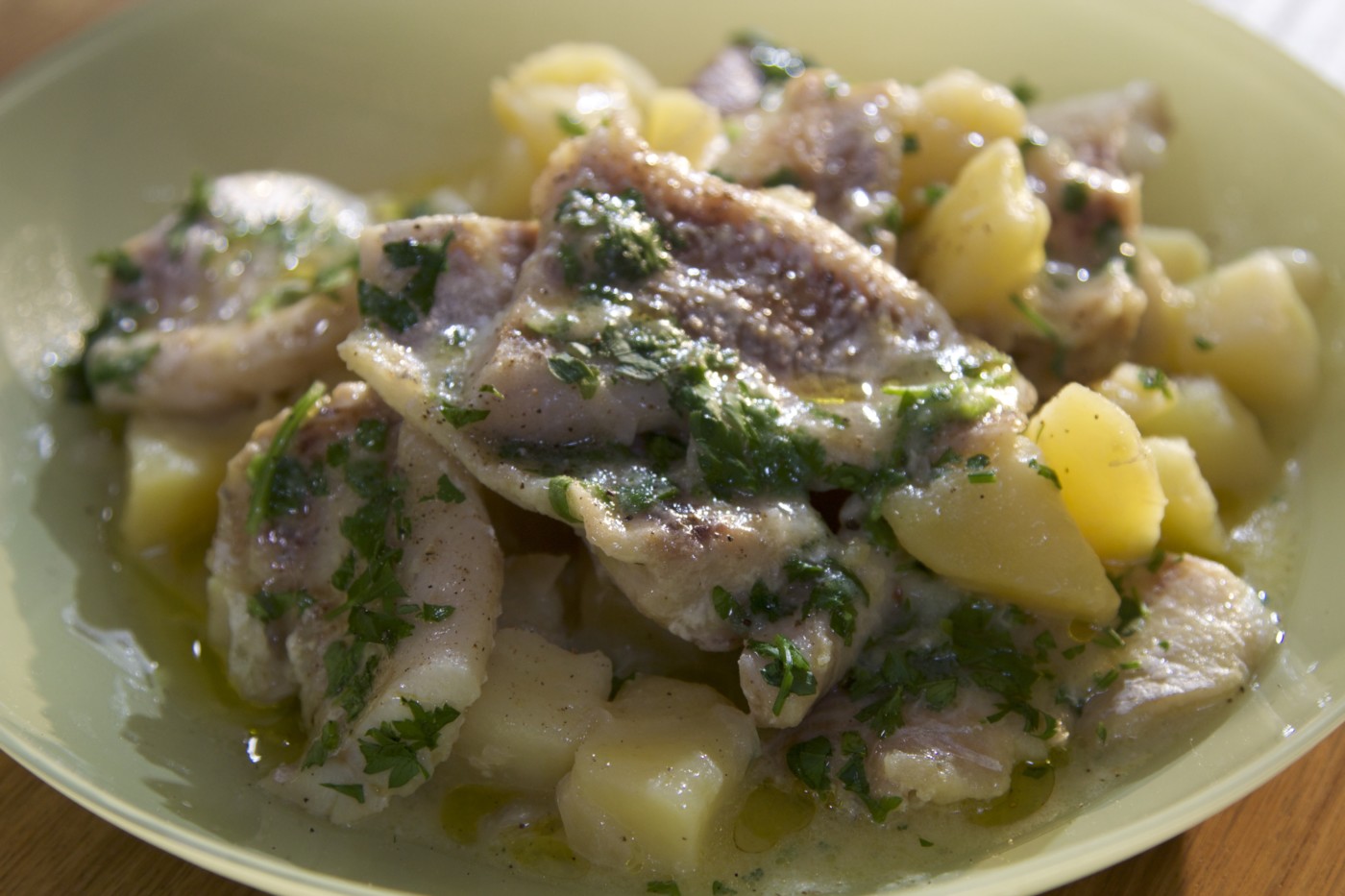 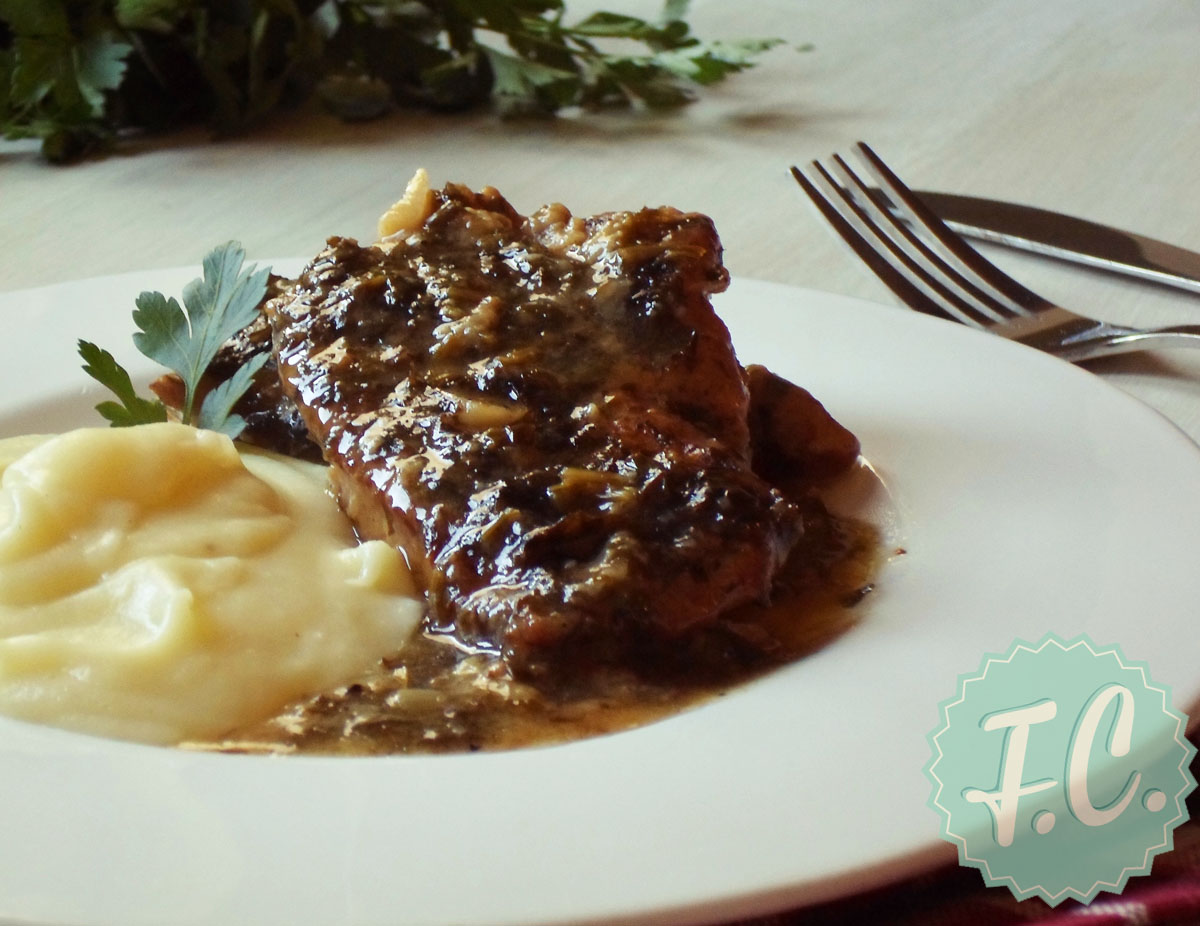 Tsigarεlli a casserole of wild greens with lots of red hot pepper.

Hordεs are the lamb’s innards – liver, lungs, sweetbreads, wrapped in lamb intestine and seasoned with pepper, oregano, oil and lemon juice and roasted in the oven or over charcoal.

Σavouro is fried fish, usually sardines or white bait with a white sauce made from rosemary, vinegar, garlic, and raisins. 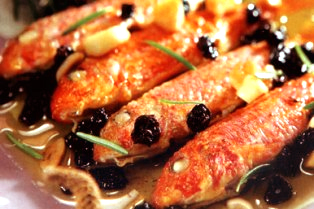 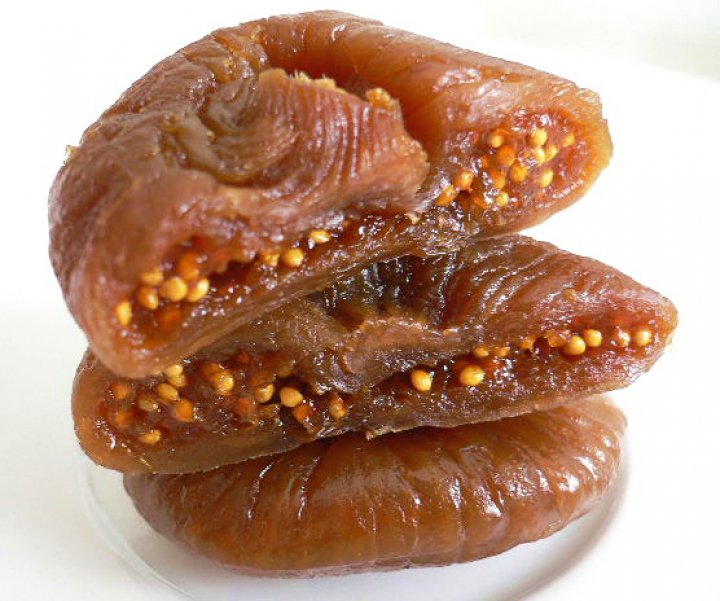 English : during the english protectorate period the corfiot cuisine had already raised it’s culinary dinstiction… all that remained, was …

Mπouroubourou this soup is a creative affair made by any vegetables that happen to be on hand with short length pasta, making an adjustment by adding olive oil, salt and hot pepper. 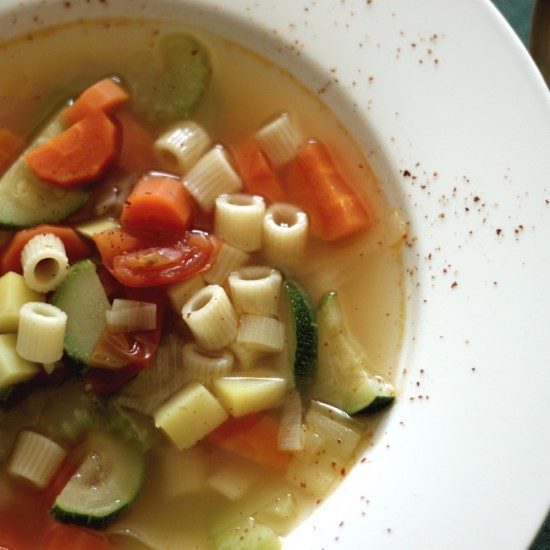 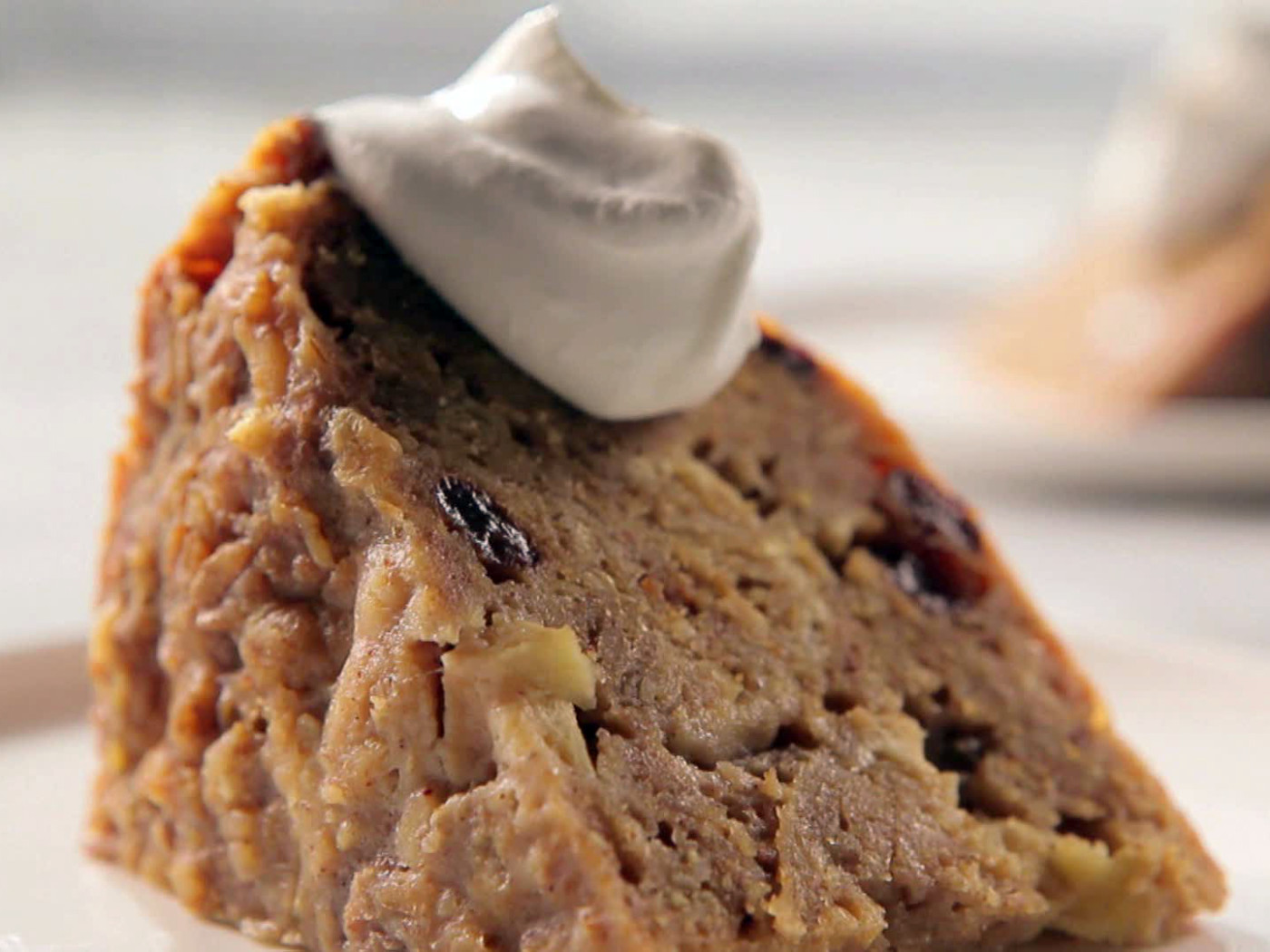 Today many of the traditional recipes are served in several Corfu restaurants making it easy for visitors to become acquainted with Corfu’s gastronomic wealth.

Some dishes though, may have faded into oblivion or may be found, only in a few little local tavernas.

Live your Myth in Corfu !!